Mikumi National Park has it all! Rolling hills, sparkling rivers and vast plains all play host to a variety of flora and fauna. The park bang-smack in the middle of the Uluguru Mountains to the northeast, the Rubeho Mountains to the northwest and the Lumango Mountains to the southeast. As such, during your safari, you’ll find yourself dancing between spectacular rock formations and dense native vegetation. Often compared to the environment found in the Serengeti, it’s an easily accessible park that offers you the perfect opportunity to track down the infamous tree climbing leopards!

This is Tanzania’s fourth largest national park, with considerably less traffic than many of the smaller parks. While on safari in Mikumi National Park, you will often feel like the only visitors in the whole park, with safari cars few and far between. 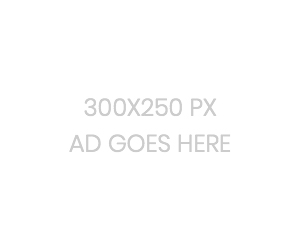